In the month of July, there was an Android 9 Beta test available for the Zenfone 4 series. In fact, it was expected to get released anytime by November 2019. Initially, when the phone was launched, it was powered by Android 7.1 & the latest update is the Oreo. But for those who were waiting for Pie update on their Zenfone 4 smartphone, there’s bad news Today on Zentalk, ASUS officials made an official announcement that the Zenfone 4 Smartphone will not receive the Android 9.

But what’s the relief is that you will still get a 2 year of more System updates on your Zenfone 4.But if you are upgrading it to Android 9 Beta, then you might receive the System update. 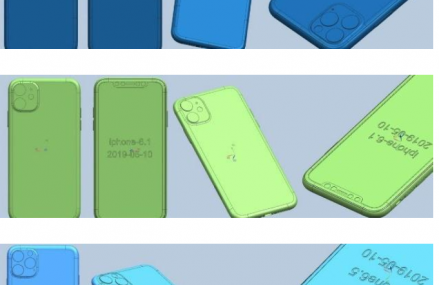 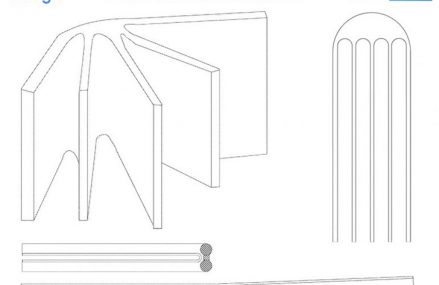 Google Folding Screen Patent Leaked – Can We Expect By 2020?