Got a Hulu subscription & want to watch good Anime on the platform? Well, you’ve reached the right place as we have sorted the top 5 anime shows that you can watch on Hulu. Read the article, pick your favorites & start watching. However, we have selected some of the best Anime and Movies in Hulu that you must watch. Also, if you want to add some of your best Anime in Hulu, do let us know in the comment.

OVA which is an abbreviation for Original Video Animation is one of the most popular anime As these are released directly in the market without going in Theaters or TV. Hence, we are here give you the list of OVA Anime that you must watch in Hulu.

If you keep track of the popular Japanese anime titles, you have definitely heard about One Punch Man. Saitama & his incredible punch against the bad guys have attracted millions of viewers over the years. New episodes are coming out every week so, you probably don’t want to miss this one.

Watch One Punch Man on Hulu

Attack On Titan is another super popular anime series. The story revolves around a boy who lost everything as a result of the attack of humanoids called Titans. The series has won the hearts of a huge audience & the show is running towards the end of its third season. However, there are strong rumors about a fourth season & that makes a lot of sense.

Watch  Attack On Titan on Hulu

My Hero Academia is another trump card in this segment. The story narrates how someone can be born powerless & become a hero where others are born with superpowers of their own. This anime has gained a huge fanbase & currently one of the most popular anime available. Watching this one is totally worth it.

Watch My Hero Academia on Hulu

Want to get into some science? How does time travel sounds like? Steins; Gate is a story about a group of university students discovering time travel & later fighting to stop plans of an evil group led by a freak scientist who is trying to take over. Sci-Fi lovers will love this one.

Boruto is one of the best Anime to watch after Naruto. It describes the life of shinobi is beginning to change. Whereas, Boruto Uzumaki, son of Seventh Hokage Naruto Uzumaki, has enrolled in the Ninja Academy to learn the ways of the ninja. The complete season 1 is available on Hulu that you should watch.

Though the name suggests that this series is all about the central character but, it’s actually about an entire family that was born with extraordinary psychic strength. The story takes you through different incidents that the family is experiencing and it is full of suspense & excitement.

That was our recommendation for the best anime on Hulu. Need other recommendations? Write them down in the comments section below. We’ll love to help you out.

Read Next: Best Consumer Drones That You Can Buy In 2019

Only only OVA Anime, but you might also want to know about the movies to watch in Hulu. Every year 100s of new Anime movies are released. Hence, we are here to show you the list of animes that you should watch in Hulu.

For those who know about Anime are well aware of the Dragon Ball series. Also, Dragon Ball Super: Broly will definitely be a watch for interest for those who are a big fan of Anime. Along with that, if you are someone who has just started watching Dragon Ball series, would like to know about the first Super Saiyan before Goku. This time he is shown more powerful and furious & how Goku & Vegeta fights to defeat him brings the memory of the 1st Goku fight to become a Super Saiyan.

Naruto : Legend of the Stone of Gelel

If you are watching Anime, then how can you forget Naruto. Ledged of the Stone Gelel is the 2nd Naruto movie & in this movie, we see how Naruto & the leaf village solves the mystery of the Stone Village. If you are watching Naruto Anime, then you might know about the 3rd Ninja war. At the same time, there are some characters that you could relate if you watch this movie. You’ll witness some intense action and how the reincarnated Ninja’s becomes troublesome for the leaf Team 7 & 10 Ninjas.

Watch Naruto: Legend of the Stone of Gelel

My hero Academia has become one of the most-watched anime of 2019. It looks like All Might and Izuku Midoriya is what attracts the audience. The movie revolves around the 2 big friends Izuku Midoriya and Katsuki Bakugo who want to be like All-Mighty reached an extension to be a rival. After looking at Izuku’s will to become a hero All-Mighty herits his power to him. Will Izuku save the world from others & will Katsuki stand by his side? To know answers to questions like this, you must watch this Anime Movie. 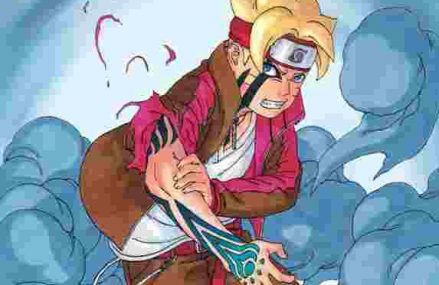 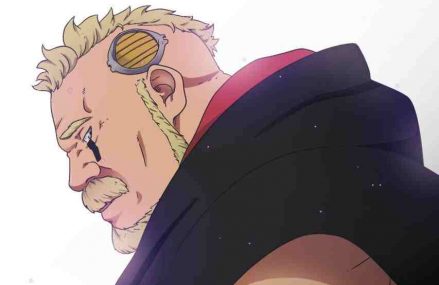 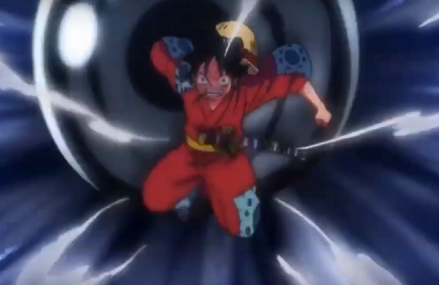