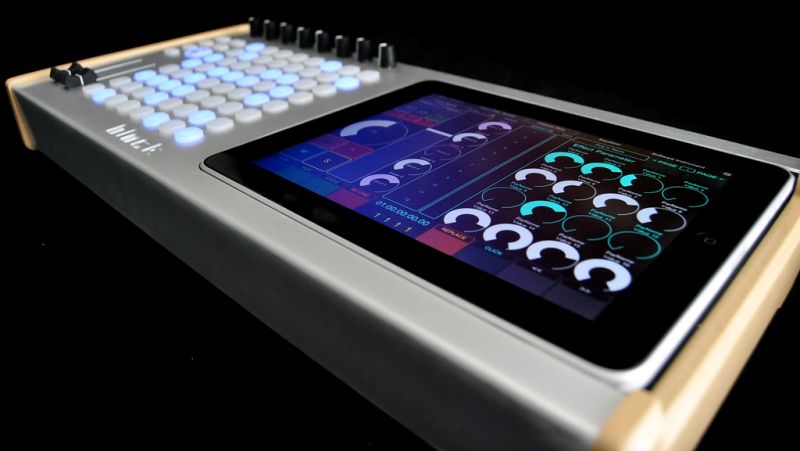 Gadgets using the Apple ecosystem have been an essential part of the music industry for years. This was limited to the Apple desktop & laptop products for a long time but, as the iPads keep getting better, many professionals now create entire music projects on iPads. So, if you want to do that, you’ll need the absolute best apps for recording & editing Music on your iPad.

When we did some of the groundwork, we fond a few apps that are great for entire music projects. The great thing is one of these is completely free & does a lot of work. The others don’t really break the bank & still are great. So, these are the apps that we will recommend to you,

GarageBand is actually developed by Apple itself. It’s totally free but, that doesn’t mean that it misses the important features. You can record vocals, add instruments & more using up to 32 tracks. Professional Mixing effects like Visual EQ, Bitcrusher, and Overdrive are associated with the software and you can output music in up to 24-bit. Most people looking to make music on an iPad won’t need anything else for their work. If you do, however, check out the next options on the list.

The StudioMini XL adds some extra useful features alongside the ones on the GarageBand. There is Music Monitoring on and it actually supports up to 8 tracks for recording at the same time. It has audio loops for different instruments, a tuner, a metronome & much more. It does 16-bit audio by the way so, if you want 24-bit audio, that’s not going to happen on this one.

Looking for a full-on professional grade software? Go for the Cubasis 2. It has way more features compared to both the GarageBand & the StudioMini XL. First of all, you can have unlimited tracks on this one. So, if you’re working on big projects in an iPad Pro or something, this one would do the best job handling the tracks. It can handle up to 24 assignable inputs to be recorded at the same time. It also supports up to 24-bit Audio so, like the GarageBand. Now, the inbuilt audio library is huge on this one so, you can try different instruments and mix & match them together. It supports audio monitoring and a lot more.

Now, if you’re just a beginner, we’ll hardly recommend the GarageBand. Start with that, get better & then buy better software. If you’re a pro though, then you’ll be better off with the paid ones instead. In case you have any other questions, feel free to drop them in the comments section below. 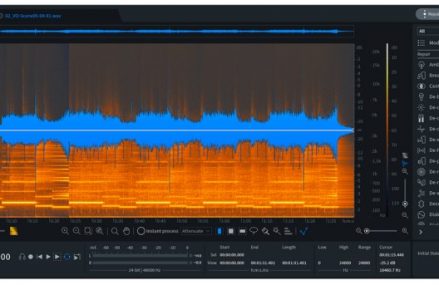 Best iZotope Plugins To Up Your Music Production Game 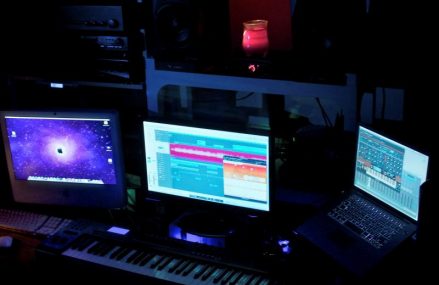 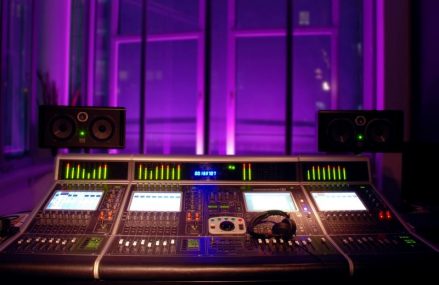 WAV vs MP3 – Know Which Format Is Better