This VPN is the best and popular tool to use for better protection. If you are feeling uncomfortable about which sites you are visiting then you can download one of the best free VPN  Apps For Android which will save your data and hides your IP. Here in this article, you will find details about the list of best free VPN apps for Android. You will get the VPN in the Play Store and App store which are listed here. 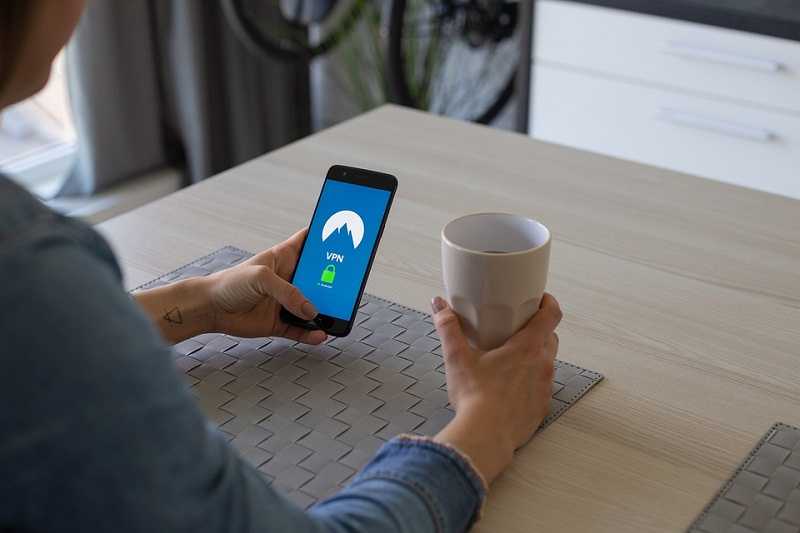 Betternet VPN gives one of the best Speeds in surfing compared to another VPN. There is also a paid version of it which allows you more features and more protection. Whereas, it maintains a free model by showing video ads and sponsored apps. Whereas, we would like to see a more consistent range of prices for various features. This one can get really expensive. In fact, they’re very transparent on how they make money and their policies.

The PrivateVPN maintains a fairly small server network compared to top-rated picks, it’s secure, super-fast, and boasts a range of features including a stealth protocol, port connection options, and DNS leak protection. Like many mobile apps, it is yet to include a VPN kill switch. Whereas, it has reliable access to streaming services, and is easy to set up and use on mobile.

ExpressVPN is one of the most trusted names in the VPN world, ExpressVPN consistently outshines the competition.

Also, they’ve got step-by-step instructions for every version of Android (Pie, Oreo, Nougat, etc.), including Android TV for unblocking streaming media on the big screen. If you have any problems within the app then you can get help by their 24/7 helpline.

It also cleaned up its premium version since we last visited their website. Whereas, the free version includes 2GB with speeds around 512kbit/s. Also, the premium version comes with no restrictions and more servers to play with.

Yet, there are free options that don’t keep logs if you really need that option. The paid version is pretty good for you. It is one of the most popular VPN available in the market that you can go for.

VyprVPN is super secure, fast, simple to use, and has a great range of advanced privacy tools on offer. Also, VyprVPN offers a huge selection of over 700 servers spread across 70 countries.

Whereas it has a free option, but once you hit 1GB you’ll be asked to pay for a premium, which starts at $5 per month. Yet, a lack of reliable access to streaming services is all that stops VyprVPN from scoring higher.

First of all the SurfEasy VPN is one of the more flashy VPN apps. It’s also the same developer that serves Opera its free VPN servers. It has a lot of desirable features. The app has a strict no-logging policy. Additionally, it’s one of the few VPNs that actually has extra features for those who download torrents.

Add 500 servers in 28 countries and this is actually a feature-packed VPN. The prices are fairly reasonable. The free version gets you 500MB of data. The $3.99 option bumps that up to unlimited data. You’ll have to get the $6.49 to get stuff like the torrenting features.

Firstly, NordVPN is a good all-around option. Its high download speeds make it one of the fastest options out there, and the Android app is simple and user-friendly. Also, there are some essential privacy features (e.g. the VPN kill switch and DNS leak protection) that are not currently available for Android.

Additionally, it’s just $2.99 per month on a 3-year plan, so good for those on a budget. Whereas you want to commit to this long term, you save a bunch of money by paying by the year.

Thunder VPN is one of the newer VPN apps. It boasts a lot of good things. That includes unlimited bandwidth for free, no logging or user tracking, and it boasts servers all over the world. It seems almost too good to be true, right? During our testing, we didn’t run into any real issues. The UI is easy enough and it does connect. Speeds are about average, but for the price, we didn’t really think about it much. This appears to be a really decent, free VPN. We had no problems with it.

If you have any queries or any best VPN apps for android to use in 2021 that you would like to share then you can drop it in the comment section below. If you are the geek guy in your group then you can recommend this list to your friends and family to keep them safe and secure in the internet world.