Manga Reader Apps are more in the play store or app store. Out of them, only some are best. Every app does not meet the user’s expectations. Also, they do not satisfy the user who is using it.

About The Word Manga

Manga is a graphic novel which is originated in the country of Japan. The Word Manga indicated comics. In Japan, all age people read these comics. At first manga comics are printed in black and white.  Also, there exist some comics printed colorfully. If any manga series is popular then they get animated later.

The people who work on these comics are assisted by few people from a studio. The reading style of the comic is of right to left. However, manga comics have many series running out. At first, manga is originated in the 12th century. Each manga magazines usually have many series running concurrently with approximately 20–40 pages allocated to each series per issue. By usage of manga reader apps, the writers never make their book physically published.

As technology is been developing every day, whatever the people used to read in books is obtained in mobiles. To read anything in the book now people refer to apps. A soft copy of the book is stored in the app. Some of them miss the feel of reading a book lively as hard copy. So some of the best apps for manga readers are listed below:

INKR comics is a digital reading application. You can read all types of genres of comics. The genres are namely action, romance, comedy, horror, sci-fi, and more. This app is found in both the play store and apple store for both versions of users. 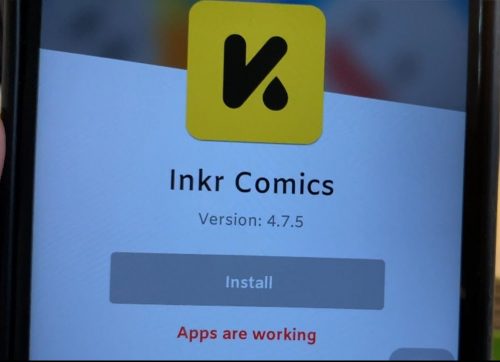 It can be used on any device. It syncs your data and reading progress if you switch your device. Moreover, it provides high-quality content to users. It also gives a great mobile reading experience to the readers.

ALSO READ: How To Install Apple AppStore On Your Android Phone

Comic Rack app is a great application for manga readers. You can use this app on mobile and tablets. Also, you can use this on a PC. Wherever you are you can read the manga using any device. The reading progress of you gets synced on your devices. 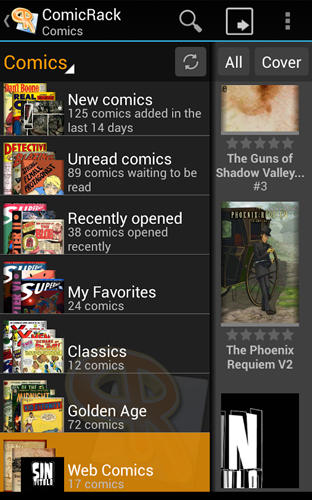 It has different sections where you can search easily for anything. The user interface of this application is pretty impressive. It supports various formats like PDF, CBR, and so on. It analyses your reading patterns and interests. Also, it suggests the new comics-related to your reading list. You can download this application from both the Google play store and the apple app store. Both versions support this application in it.

Manga Box application is simple and easy to read comics. It has a huge library collection of manga series. The app is updated daily with new content. Authors who are more popular in the manga universe update their content in this app. 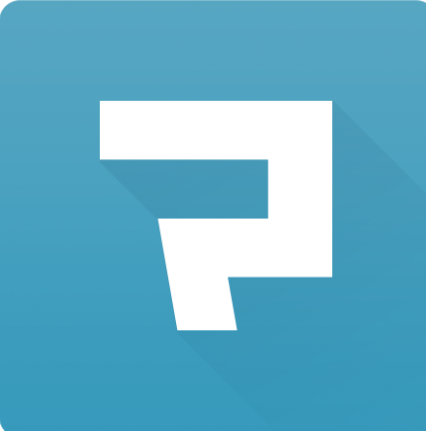 You can get content from every possible genre. Whatever the manga series you want to read you can get from this application. However, you can download this app from google play store and apple store. The user gets a good reading experience while using the app.

Manga toon has good comics and great stories. The comic pictures are of a colored one. People who wish to read comics with colors can use this. However, if you wish to write any comic on your own you can write it. 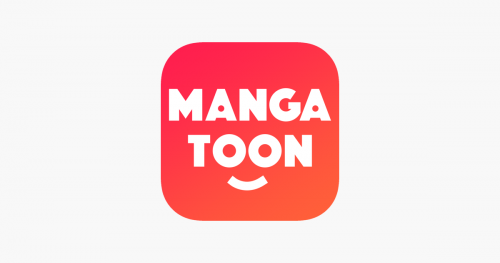 It supports different languages. Also, it gives the user a colorful visual experience. Both android and iOS users can download this application on their mobiles.

Manga Dogs app is a top-rated comic reading app. It has a very large collection from more than 20 sources. The user interface of this app is high-speed. Also, it provides a high-quality experience for the readers. 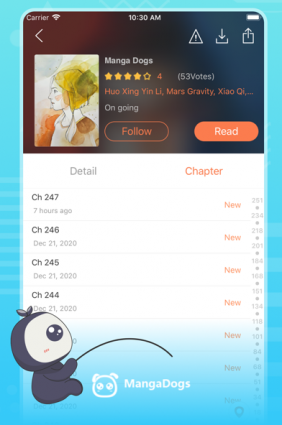 You can get a notification when the book you are reading is updated with newly added content. The user can download this app from both the play store and the apple app store. You can search for any manga you want to read using the search bar.

Not only above mentioned applications still there are some best apps to read the manga. Any app does not allow you to browse the content for free. It is only up to some extent later it charges a little bit of money for studying. So, people who are much interested to read manga can make these Android apps useful.