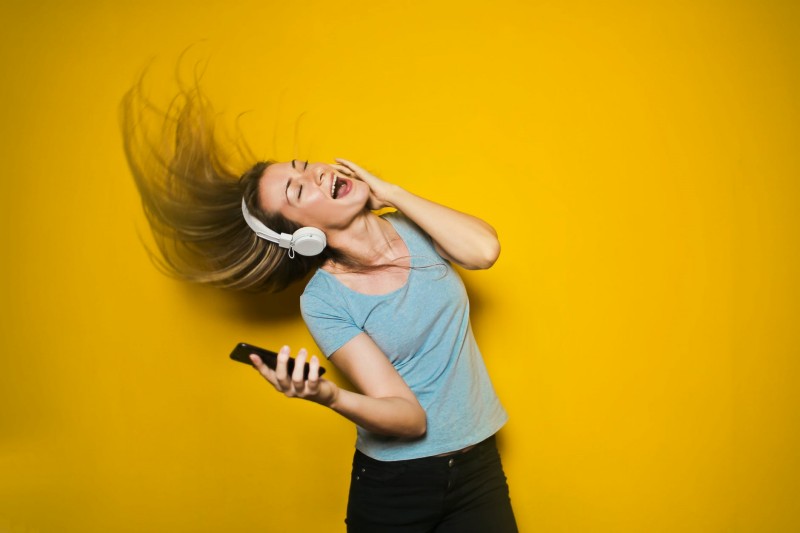 After doing some deep digging these were the options that we have chosen,

If you want the best noise canceling earphones available in the market right now, you have to get the Sony WF-1000XM3. As the name suggests, the Sony WF-1000M3 takes inspiration from the WH-1000XM3 which are already the best Noice Cancellation Headphones out there. Now, the Noise Cancellation is definitely not as good as the WH-1000M3 but, it’s still better than every other true wireless headset out there. It also keeps a lot of features from its elder sibling. You still have the touch controls, the ambient mode & much more. Sony claims up to 24 hour Battery Life with the case & they also claim 90 mins of battery life on a 10 min quick charge so, that’s pretty cool as well.

The price is definitely lower than the WH-1000XM3 at $229.99 but, that’s still a big price pay for a pair of wireless headphones. But, you have to pay that price if you want the best out there.

After so many years, Beats finally made a really good pair of true wireless earbuds & that’s the Powerbeats Pro. It has the latest hardware, it sounds pretty good & it’s actually really comfortable. It also comes with a case & with that case, Apple also claims up to 24 hours of Battery Life. So, from that perspective, it is a literal competition for the Sony WF-1000XM3. However, when it comes to sound, the Sony is way ahead. It’s not that the Beats is bad but, Sony is so much better in that segment. Also, you need a lightning connector to charge it so, again no USB-C. However, They fit better in the ear so athletes & people who want to use headphones during workouts may actually prefer the Beats over the Sony.

The price of the Powerbeats Pro is slightly higher at $249.95 but, that’s kinda expected when the product is coming from Apple.

Now, if you want to remain in the Apple ecosystem but, want something more traditional, then the AirPods (2nd Gen) is the best one for you. It has updated hardware, sounds slightly better than the Gen 1, has faster connectivity with the new H1 chip and it now comes with a Wireless Charging case option. The AirPods have always been the favorite of the Apple users & the 2nd Gen AirPods are a slight but, nice improvement to them. Especially if you get them with the Wireless Charging Case, you can just leave them on a Qi Wireless Charging Pad & you’re good to go. This one also has a 24 hour claimed Battery Life (with the case) so, it’s definitely doing no compromises there.

If you don’t have an iPhone, you’re probably better off with something else. That’s where the Jaybird Run XT comes to the equation. It’s an upgraded version of the Jaybird Run which was already a pretty good pair of truly wireless earbuds. It has all the bells & whistles including IPX7 water resistance & it has a good sound signature. You do lose a few things across the board though. First, the Battery life is up to 12 hours with the case so, not 24 like the previous options including the similarly priced second gen AirPods. Also, it’s still Bluetooth v4.1 which is quite old at this point & even the Jaybird X4 has Bluetooth 5 so, that’s a major letdown for the Run XT. However, some people may actually prefer the Run XT over the AirPods. If you fall into that Category then these are good too.

Want to keep your budget close to that $100 price point? The Jabra Elite 65t is the one you should go for. It has IP55 (IPX5) water resistance instead of IPX7 & it’s less comfortable than the Run XT but, those are compromises that you have to make when you can’t get to a higher budget. The sound isn’t as good as the Jaybirds as well so, keep that in mind too. However, it does claim up to 15 hours of Battery Life so, that’s nice. Also, it has the latest Bluetooth v5.0 so, no compromises there. To be fair, at this price, this is the only option you should consider while going for true wireless earbuds.

So, those were our recommendations for the best true wireless earbuds for 2019. Do, you have any questions? Please drop them in the comments section right below this article.