VFX in movies has evolved a lot in recent years. Not just the scenes look super realistic but, even the characters that are completely made out of VFX, now look way lifelike. This is especially true for the movies that came out in the last few years. So, today we’re looking at the best VFX movies that are literally excellent to watch. 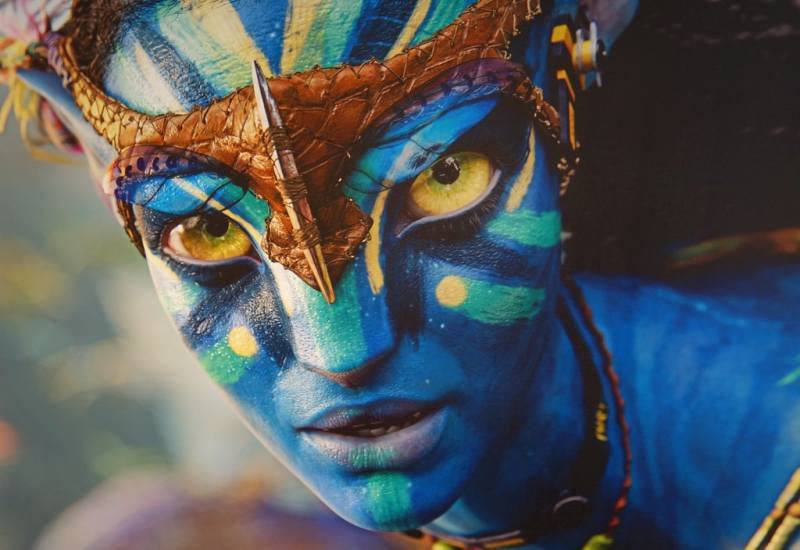 The list below contains our top recommendations for the best VFX movies that you should consider watching. If you love VFX, you’ll probably love all of these films. Check them out,

Interstellar came out in 2014 & it even won an Oscar for best visual effects. So, you can pretty much guess how good the VFX was. The directors & the VFX team put a lot of work into creating multiple scenes of space, time travel & a lot more.

As you’d expect, these things were built completely using VFX from the ground up. The scenes looked super realistic, space felt like real, the time travel scenes were amazing & overall it literally was a visual treat. If you like great VFX, you’ll probably love Interstellar.

Whenever we talk about alien species & a different planet, almost everything needs to be built with VFX. Avatar came out in 2009 & it literally took the global audience by storm. To this day it is at the number 1 position at the Global Box Office just above Avengers: Endgame.

The blue aliens, the animals, the dragon-like flying creatures, the mother tree, the fighter planes & a lot more was made using VFX. The intense VFX sequences literally made the audience speechless. Avatar is arguably the best VFX movie of its kind.

People are talking a lot about the new Avengers: Endgame but, as far as VFX goes, have seen much more of it in last year’s Avengers: Infinity War.  Right where the movie started, there were a lot of virtual subjects including the entire body structure of Thanos that was created around Josh Brolin.

Also, in the rest of the movie, there were some mind-blowing VFX works, including the Circular donut-shaped ship, the army of Thanos, the shields protecting Wakanda, the magical techniques of Dr. Strange, Space,  the Battle of Titan & many more screens were created completely using VFX. If you haven’t seen this movie yet, you should definitely do that.

Mowgli & his animal friends have been part of every kid’s childhood for a long long time with the storybook & the animated tv series. So, when it came out as a movie in 2016, it was obvious that the VFX team had to do exceptional work so, it relates to the animated series. We have to say that they just nailed it.

Right from the talking animals, to the forest, the fire, the waters & many other things are completely created using VFX. Specially Bagira, the Snake & King Loui were simply amazing VFX work. Though it mostly made for kids, grown-ups actually like this movie & its VFX work a lot.

When we talk Transformers, almost everything about them is created from VFX. Do, you know that the robots you see in fierce fights or they becoming cool cars and vice versa are actually 100% VFX. However, we must mention that the cars you running on the road when they are not robots are mostly real.

Transformers: The Last Knight came out in 2017 & showcased some of the best VFX in the entire Transformers series. Especially during the battles, the VFX got all intense. Right from a rogue gone Optimus Prime to the final battle where mankind & the Autobots fight against the evil robots of Cybertron. These VFX-created scenes are literally breathtaking.

So, those were our top suggestions for the best VFX movies that you should not miss. Did you find your new favorite or did we miss something? Let us know in the comments section below.

Avengers Endgame VFX Before And After – Everything You Need To Know