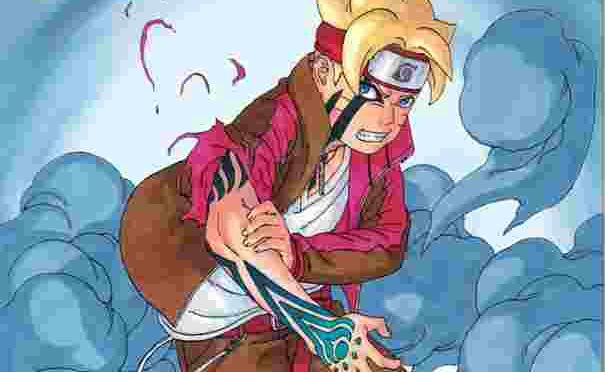 As compare Boruto Anime, its Manag is getting quite hot now. Boro has really become a pain to the Team 7 & Kawaki. They have tried everything to stop him but failed. Now it looks like Sarada does have some plan to eliminate Boro. As per Kawaki & Sarada’s plan, it looks like Sarada has found the weeness in Boro. Also, seeing Sarada using the Chidori is another big surprise for every one of us. Therefore, Boruto Chapter 43 is an important Manga chapter.

In this chapter, we are going to see if Sarada succeeds in finding Bor’s weakness. Including this, there are many other questions everything might have about Boruto Chapter 43. Therefore, we are here to discuss the same. Also, we like you to be a part of our Boruto Chapter 43 Discussion.

We really don’t doubt Sharingan’s ability. It is 90% sure that Sarada might have hit the right spot. But what if it’s not. The end of Chapter 42, leave the story at such a point that makes everyone think of two possibilities. If it really hits the right spot, then it might be easy for them to take Boro down. But, if not, then everyone has to face Boro.

Also, people were discussing on forums about the a backup to appear from the leaf village. But, who that be is still questionable. Even if it’s Sasuke, we don’t think he would be in the right shape to save them. But, there is a lot of possibility to see a backup from the Leaf village.

As per Boruto’s Manga release timetable & its official announcement, this chapter is going to release on its official dates. That is 20 Feb 2020. This Boruto 43 really will be the most awaited Manga.

Do let us know, what you think we could see in this Chapter. The comment section is free for you.