Can You Screenshot Instagram? Of course, you can take screenshots on Instagram. The screenshot is aware to everyone who is using smartphones. It is nothing but taking a snap of the content or image which looks on a mobile screen. It will be saved in Albums or your gallery as “Screenshots”. You can open it and can have a look at it. 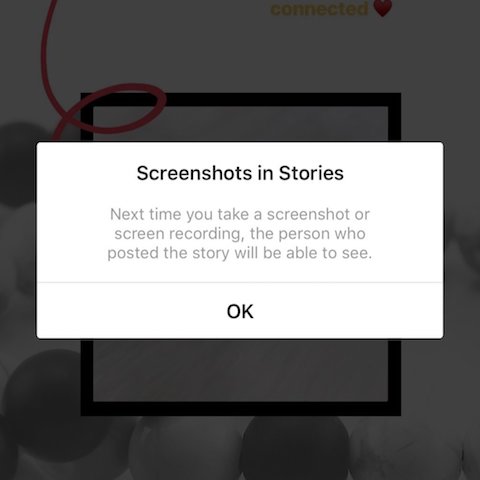 So, if you take whatever screenshot on the app it will never get notified to the owners who posted that post or video. So whatever you think the content is useful, you can take a screenshot of that particular post. You can view the screenshots when you are offline also.

What is a screenshot?

The screenshot is generally termed as screen capture. This is created by operating systems running on the device. For capturing the content on the screen this is used. In Instagram, you have an option called “saved”. It is used for saving the posts and they can be viewed only when the user is online. By using the screenshots technique one can view them when they are online and also offline. Moreover, the screenshot can be cropped and edited by the user. The screenshot cannot be again posted by others to Instagram. Because the copyright doesn’t allow it to get posted. Some people use their names as tags in every post. So that people cannot re-edit and re-post them on their profile.

Instagram sends a notification for the screenshot on direct messages 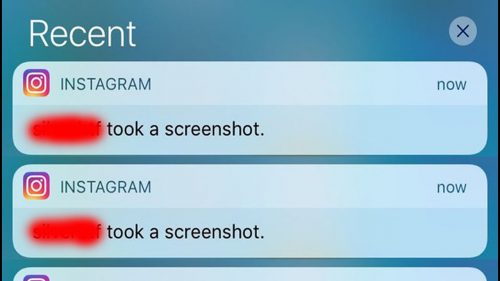 Even without knowing the owner the screenshot of the disappearing message can be captured. Also, for that purpose, you have to open chrome and then log in with your Instagram account and take screenshots. By log-in into the browser then the Instagram doesn’t send notifications to the owners.

How Can You See Who Views Your Instagram Story?