Since Winter has started people who had bought the iPhone X started facing touch response issue. When this came into notice Apple quicky responded saying “We have realized that when the iPhone X quickly into a cold environment, The screen will temporarily lose its response and wait a few seconds before it can be used normally.This problem will be solved in a recent software update.”

This issue was first seen when an Reddit user launced a Reddit post complaining about this issue. Soon later other users have the same problem came out saying how Apple iPhone X display stops responding when they out in a cold weather (0 degree).

This is a clear indication of Apple trying to make good diplay but not resistable to weather. As said by Apple to solve this issue in the upcoming software update, the question remains how good will this be optimized in a small software update.

With the 2017’s smartphone we have been seeing a lot of glitches after the launch. We had seen a lot of issues striking the Google Pixel 2 but all claiming to solve it in the next software update. 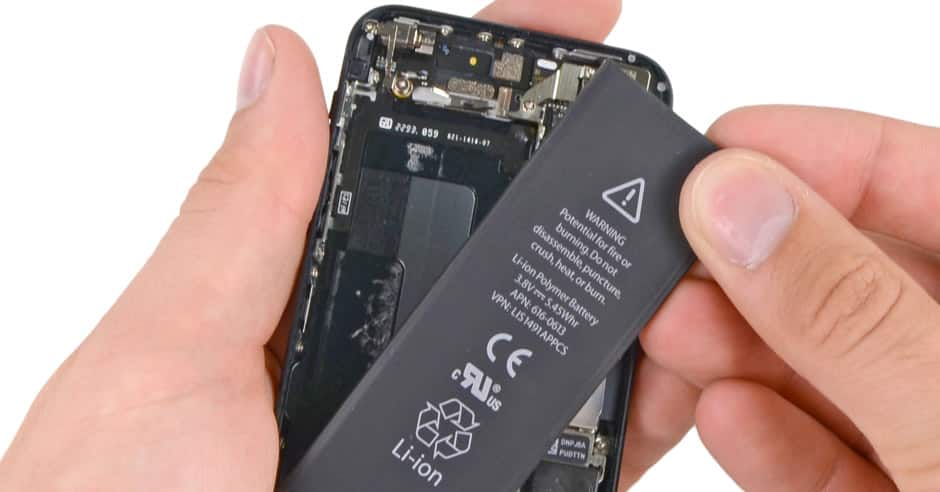 3 Reasons to Replace Your iPhone Battery