How To Delete Snapchat Messages: You can do this before your friend sees your message. It is possible to delete messages manually. The messages when the recipient reads get automatically deleted. Here your speed counts when you want to delete a message because as it has to be deleted before others read it.

How To Delete Snapchat Messages on Android/iOS

You have to follow the below steps to delete Snapchat messages on your mobile:

What are Snapchat Messages? 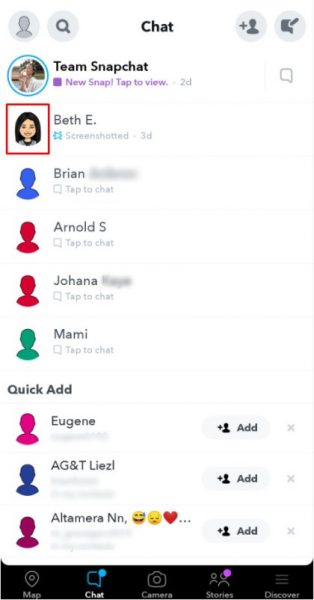 In 2016 Snapchat updated its messaging feature. The updated version allows the user to send stickers, easier access to audio and video conferences. Later after two years, this app introduced the feature of deleting the sent message: audio, video, message, etc. After that, it got updated where the user can share music gifs, tunemojis, etc.

In Snapchat, the chat box is present when you swipe the screen from left to right. Now you can tap on the messages icon at the top. Then search for a friend you want to start the conversation. Click on “chat”. Now, you can chat with anyone you wish. 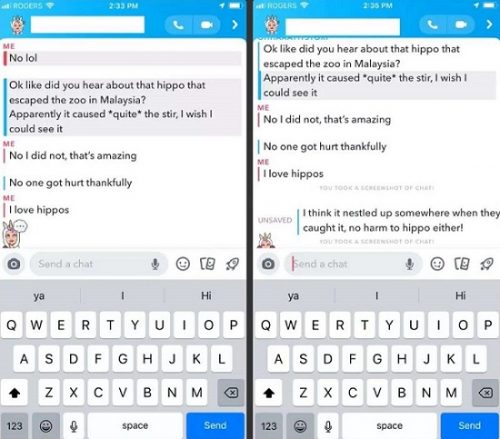 How To Solve Facebook’s Content Is Not Available Error?

How To Add Text To Tiktok – Steps ( With Screenshot )?