iTunes is that the consumer app for the iTunes store from Apple. Also, it’s an integral part of the Apple ecosystem. The app permits users to buy and manage digital media on their personal computers and also mobile devices. Google Chromebooks are devices that run on the Chrome Operating Systems, and due to that very reason, these devices remain smooth for a lifetime.

Chromebook is similar to that of a Laptop. however, it works with the Linux-based Chrome OS. The Chromebooks released in 2017 will run Android Apps. Also, some of the Chromebooks run Linux apps. The first Chromebooks is been sold, by companies Acer and Samsung. They began shipping on June 15, 2011. A desktop version, called Chromebox was introduced in May 2012, by Samsung. It even enables developer mode and allows the installation of Linux distributions.

Chromebook comes with many built-in apps. Namely local music player, photo editor, PDF, and also a Microsoft Office document viewer that are functional without Internet access. Except for the first three, all Chromebooks, boot with the help of Coreboot, a fast-booting BIOS. 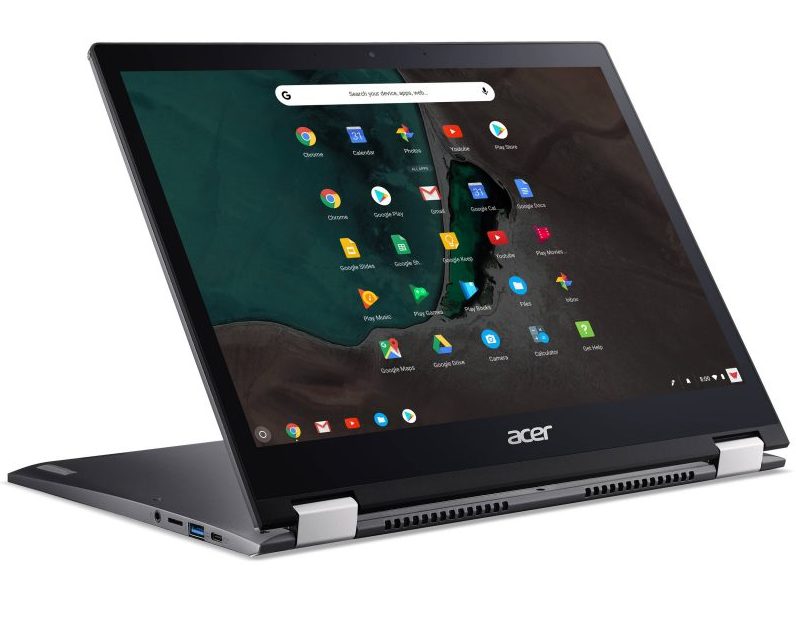 HP released the most recent Chromebook. The version name is “HP Chromebook x360 14c”. The Price value is around 40,000INR. It’s been updated with 11th-generation Intel Core processors even. There are different types of Chromebooks for school and also for Business.

iTunes is a Media Player, Internet radio broadcaster, and mobile device management utility. It is also the client app for the iTunes Store, developed by Apple. The company has expanded on the core features with support for digital video, podcasts, e-books, and mobile apps purchased from the iOS App Store.

The iTunes Music Store permits users to buy and download songs, with 200,000 tracks available at launch. In the first week, users bought more than one million songs. Then the company announced to launch the “iTunes U” via the iTunes Store, which will deliver university lectures from top U.S. colleges.

How to Access Your iTunes Music on a Chromebook?

How To Listen iTunes on Chromebook?

As we all know that iTunes isn’t officially supported on Chromebooks. There are two ways to play and listen to iTunes on Chromebook.

Firstly, we need to set up

To install iTunes on Chromebook, we are going to use the Wine app. It might be familiar if you have used Linux. Wine App can now be installed on a Chromebook.

Steps to be followed to install the Wine app:

Steps to install iTunes on Chromebook:

Ways To Extract Audio From Video on Win­dows 10

How To Add Text To Tiktok – Steps ( With Screenshot )?