La Liga is the men’s best professional football division of the Spanish football league system. A total of 62 teams have played in La Liga since its beginning. Whereas, nine teams have been honored as champions, with Real Madrid won the title and recorded 33 times and Barcelona 26 times. Here you will find La Liga top scorer is the list of the football player who has scored top goals. Whereas, this list is about the players ever to win the top scorer’s award. This list also consists of most hattricks taken by the footballers. In this article, you will find details of La Liga Top Scorer list.

Lionel Messi is on top of the list and one of the best football players in the world. Whereas, he scored a total of 36 goals in the La Liga league. He has played for a total of 2710 minutes and took 75 minutes per goal. Whereas Lionel Messi was born on 24 June 1987 is an Argentine professional footballer. In fact, he plays as a forward and captain.

Karim Benzema was born on 19 December 1987 and is a professional footballer who plays as a striker for Spanish club Real Madrid and the France national team. Whereas, he has scored a total of 21 goals in La Liga Tournament. He has played for a total of 2961 minutes and took 141 minutes per goal. He is creative, experienced, fast, flexible, and productive forward, who is also good in the air and capable of playing of the last defender. 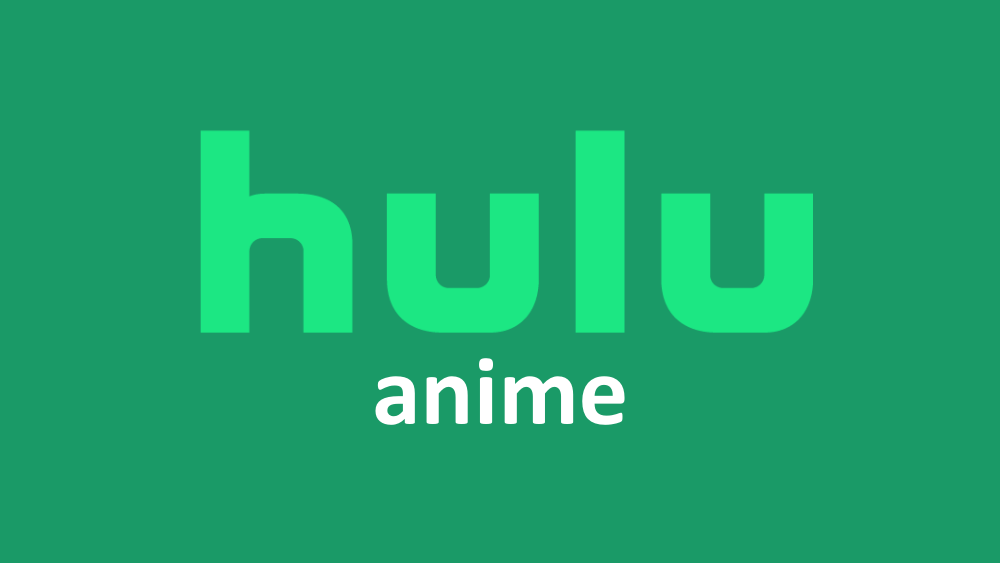