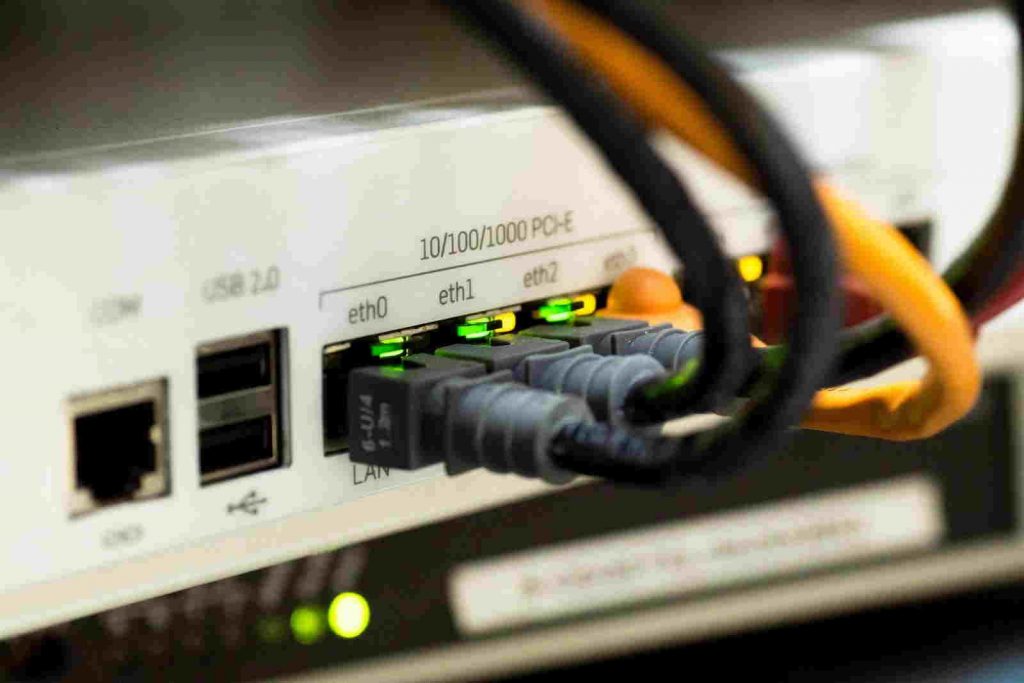 Many individuals are now starting to use Virtual Private Networks, or VPNs, for a variety of reasons. One of the main reasons is for increased security, which a VPN achieves by hiding your original IP address and generating you a brand new one. It makes very difficult for your browsing history to be tracked and logged. Another reason an individual may use a VPN is in order to access content that was previously geographically locked, such as BBC iPlayer, or a different version of Netflix. VPN usage varies from country to country, although some regions are adopting VPNs at a much faster rate than others. In this article you will find details about the VPN usage around the world.

VPN Usage Around The World

It is well documented that VPN usage in the past six months has boomed massively. Regionally, Europe and North America generally see lower rates of usage than in the Asia Pacific and Latin American countries. As of 2018, around 30 percent of internet users aged between 16 and 34 in Asia Pacific countries use VPNs. The top 10 VPN markets in the world consist of countries such as Indonesia and India, where 38 percent of internet users in 2018 were using a VPN. In China, 31 percent of users use VPNs, with Vietnam and the Philippines at around 25 percent.

As shown by research from BestVPN.ie, there are only three non-Asia Pacific countries that appear in the top 10 for VPN usage across the world, Saudi Arabia, with 29 percent, and the United Arab Emirates, at 25 percent. Brazil is the final non-Asia Pacific country inside the top 10, with 26 percent of internet users using VPNs. Europe and North American VPN usage clocks in at around 17 percent in both continents.

Main Usage Of VPN Around The Countries

As mentioned earlier there are two main reasons that users are switching onto the idea of using a VPN, to unlock more multimedia content, and to increase security, maintaining anonymity whilst browsing. In regards to every Asian country, with the exception of Japan. The accessing previously geographically locked content is the main reason for using a VPN, with 55 percent of Asia Pacific users also stating this as the main driver. Only 29 percent said that anonymity whilst browsing was the main reason for VPN usage. In comparison, in North America, 37 percent of users stated that anonymous internet browsing and internet privacy was the main reason for using a VPN service, with just 29 percent stating that accessing entertainment content was the main driver. The recent rule changes regarding Net Neutrality, in tandem with the influx of national data breaches, maybe one of the main reasons for this statistic.

As mentioned previously, the sheer volume of VPN users is increasing drastically, as revealed by the following statistics. In 2016, the VPN global market was worth around $15.46 billion. In 2018 it is reportedly worth around $20b billion, with the market expected to grow to around $27 billion by 2020.

Surprisingly, the UK and the United States are the lowest on the list of VPN users, with only around 4% of internet users browsing the internet with a VPN.  The majority of users in Europe will use VPNs to access geographically locked content, with the majority of users in North America using a VPN in order to maintain anonymity.

Piracy Of VPN Around the world

There are some countries where using a VPN is actually illegal. The majority of countries you are fine to use a VPN, however, in certain countries the government has decided to declare them illegal. Using a VPN in a country where it is considered legal is great, although you should still be careful and not use a VPN in order to perform illegal activities on the internet.

In countries such as China, using a VPN is illegal. However, VPN providers can still operate, if they are licensed by the government to do so. The rules and regulations surrounding VPNs are unrealistically stringent by western standards. In Iran, there is a similar law, where VPNs are technically illegal if they purchase one from a service that is licensed by the government.

Whilst the United Arab Emirates is one of the most popular countries for VPN usage. There are extremely hefty fines for individuals who are caught using them. The reason behind this decision according to the government is that using VPN services will undercut the profit of the telecommunication and internet service providers. In order to support these companies, the government decided to make the usage of VPNs illegal.

The government of Turkey is very strict in regards to censorship, and in order to deter people from using certain types of social media, they have also banned the use of VPN services.

It is also well known that most VPN users across Asia Pacific countries use VPNs to unlock a wider variety of online entertainment content. 40 percent of VPN users are generally those like to consume online TV, such as Netflix, where the choice of shows varies depending on your region.

4 Factors to Consider When Choosing IT Support