The display is one of the main parts of the laptop for gamers. Because display becomes the soul for the gamers. Whereas, those who want a bigger display for the better gaming experience. Then I suggest you go for the Zephyrus S GX701 as it has bigger display than Zephyrus S (GX531). Also, you will get G-sync in GX701  which is one of the most important part for the Ultimate gamer. If you have a good display then the G-Syn enhances the quality and speed of your display. The 3ms refresh on a 144Hz display enhances your response reaction time and reduces pixel blur in fast-moving. You can see 3ms refresh on a 144Hz on both the devices. Both laptops come equipped with a 1920 x 1080-pixel AHVA display and native 144Hz refresh rate

Battery life is sort of a confusing here. The Zephyrus S GX531 did pretty well, despite its relatively small 60Wh battery. Whereas, when we look at the power consumption figures show the GX531GX to be the more efficient laptop. On the other hand, the GX701 didn’t even make it to the two-hour mark, and it had the highest power consumption. Also, it even had a larger 76Wh battery and very similar specifications to the GX531.

The ROG Zephyrus S GX701 is for those who prioritize performance over all else, while the GX531GX is for those who want a more balanced offering. The cost for both the laptop is $3,299 and $2,899 respectively. If I had to pick one, I’d go for the smaller model, since the performance differences aren’t that important. 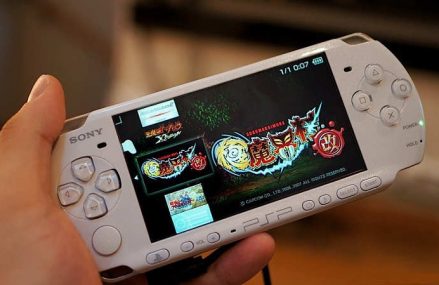 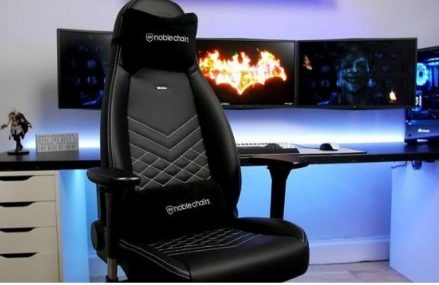