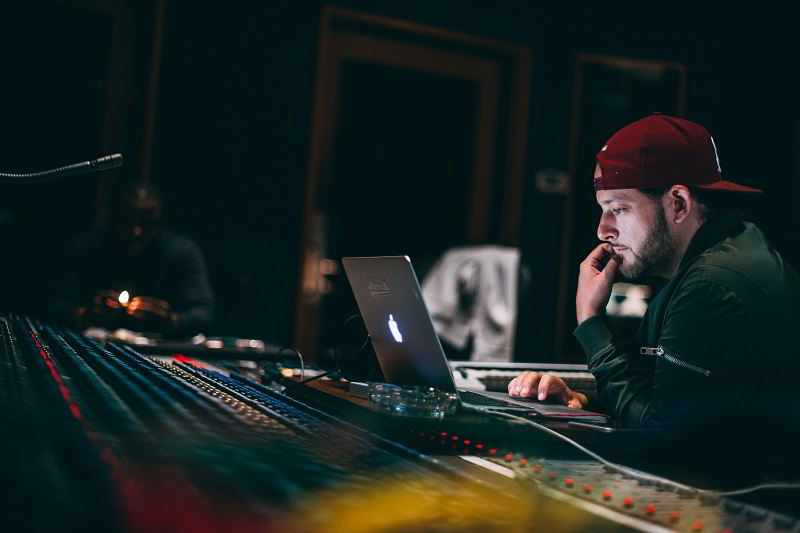 Firstly, the film is a combination creation of the producer, actors, writers, editors, and artists. Whereas, the producer is the one who starts the creation. Also, hire actors, crew members, secure financing for film projects, select scripts, oversee idea development and choose the suitable directors. Additionally, in order to become a film producer, enough education and a large amount of experience, which will help to push you forward into the film industry faster. There are steps to becoming a movie producer which you have to know if you have a passion to become a producer. In this article, you will find details about the best ways for how to become a movie producer.

Below Are Ways For How To Become A Movie Producer 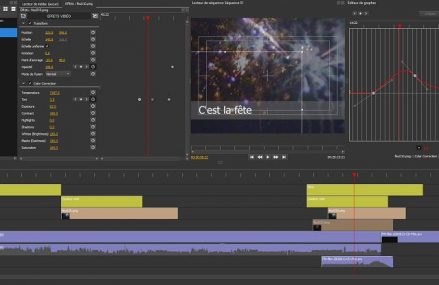